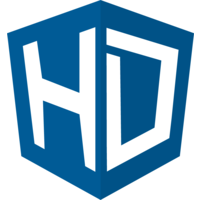 Sander is a versed developer with over 4 decades of practice under his belt. Working with angular since 2010/11. He is also a Google Developer Expert for web, specializing in Angular. Organizer of meetups and conferences. Helping out others wherever he can. When he is not breathing code, he is fiddling around with IOT, photography, science and anything that might vaguely is gadget-like! Thinks he a master of the grill, but in reality, you probably lucky when you don’t get food-poisoning ? Also, and actually the most important thing to him, he is a father of 4, and has the most patient wife in the universe.